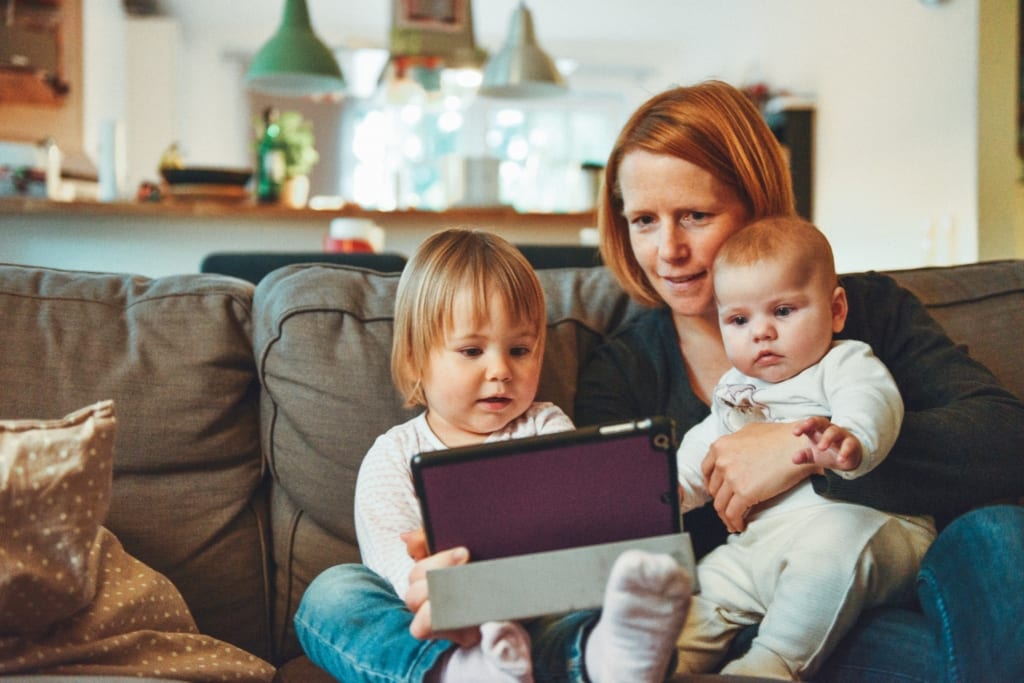 DSS is statutorily required to investigate reports of abuse and neglect of children. Every case begins with the initial report (typically a phone call) wherein an investigative caseworker is assigned and given 45 days to interview and compile evidence to determine if abuse and/or neglect has occurred. Either the child(ren) will be able to reside with the parent, relatives or friends, or they will be removed from the home and placed into foster care. These first 45 days are extremely important and retaining an attorney experienced with DSS laws and policy is vital to setting the tone of a case. If the child is placed into in foster care, the action immediately triggers a court action with a very short notice window to parents and possible caregivers, which can be overwhelming in an already stressful time.

At the conclusion of the 45-day investigation period, DSS will either indicate the case (similar to a charge. For example: physical abuse) or they will unfound it (finding no abuse or neglect). The whole purpose of the agency is to identify the risk of harm to the child, identify the ways to remove the risk, help to remove the risk, and then once the risk has been removed, to return the children to the person(s) they were removed from.

The Department of Social Services is a government agency with many functions under state law. The agency’s role in family law cases primarily encompasses two main parts: abuse and neglect, and child support. Whether you’ve been accused of neglect or abuse or you suspect that your child is suffering at the hands of their other parent, it’s crucial that you understand the role that DSS plays within the court system and what kinds of things you can do to act in the best interests of your child.

A DSS caseworker has called and said they are investigating allegations of abuse or neglect against me. What do I do now?

Try to be as respectful as possible; this can set the correct tone going forward. Listen to the allegations thoroughly before responding. Write down the name of the caseworker and supervisor, along with any contact information. Be prepared to enlist the help of family and friends who have a clean background and no drug history to step in during the 45-day investigation period. If you would like to touch base with an attorney, do so as soon as possible.

A family member or close friend is being investigated for allegations of abuse and neglect, and DSS called me to see if I would be a placement for the child. Does this mean I have custody of the child? How long will I have the child?

You may have the child as few as 45 days, or as long as several months or even years. This depends on if the parents are required to do a treatment plan (drug classes, mental health assessment, stable housing, etc.) and then how quickly the parent(s) go through the process of treatment.

What is a DSS finding?

There are two types of DSS findings: database findings and central registry findings. A central registry finding is a finding that would show up if an institution that works with vulnerable populations, such as children or the elderly, made a request to DSS for a background check. It is not a public registry. A database finding is only in the DSS system to capture historical data about founded allegations of abuse and neglect but will be preserved and may be taken in consideration by DSS or the Court if an allegation is made again.

What is a DSS safety plan?

The safety plan is designed to protect the child out of an abundance of caution while DSS does their 45-day investigation. Typically, this involves placing the children with a friend/family member, or having that person move into the home with the parent(s) and child. This document will include the names of the family, the allegations, and then a general physical placement plan of the child, along with any requested restrictions.

Have A Legal Question?

Don’t hesitate to reach out…We are here to help.